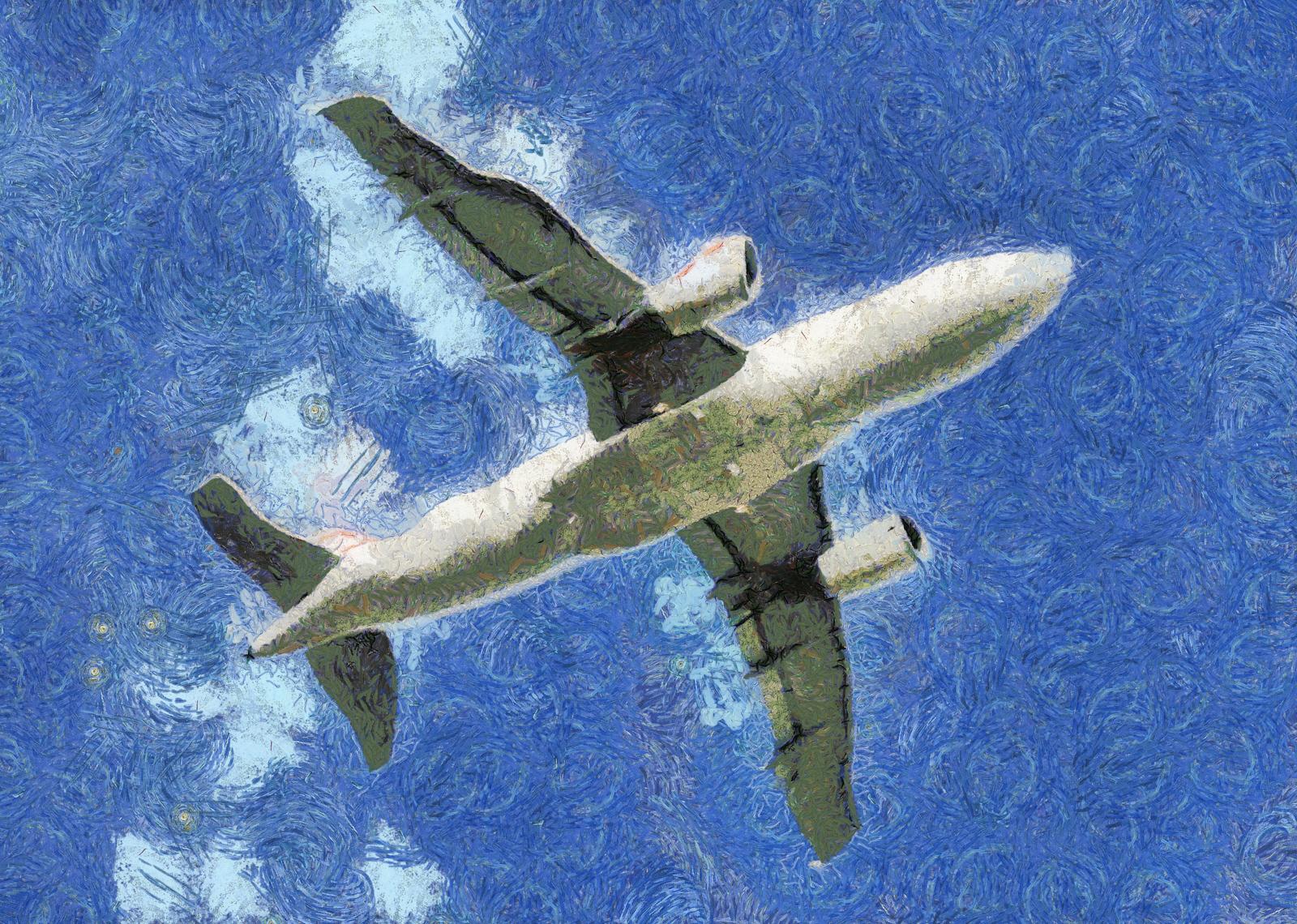 Please Note: I searched through news reports and discovered that Meakins, an aid worker with the Christian relief charity Tear Fund, was 43 at the time of this plane crash and about to celebrate his 10th wedding anniversary. Contrary to some popular stories about the incident, his wife, Ruth, was not on the plane. The account below was adapted from a recent Franklin Graham letter. –Koren

He Shared the Gospel as the Plane Fell from the Sky

Englishman Andy Meakins loved Jesus Christ and served Him in Africa for many years. In 1996, an Ethiopian Airlines flight was hijacked—and Andy was on that plane.

The hijackers demanded to be flown to Australia even though there wasn’t nearly enough fuel for that distance. As they neared the Comoros Islands in the Indian Ocean, one engine flamed out, and the pilot told passengers that the remaining engine would soon run out of fuel as well. Immediately, there came the snap of a seatbelt being unbuckled as Andy stood up.

“Many of us might die in this crash. So, there’s something you need to know.”

“Many of us might die in this crash,” he called out, “so there’s something you need to know.” Andy then began explaining the Gospel simply and urgently, moving to each part of the cabin so that everyone would hear. He invited people to place their trust in Jesus Christ in repentance and faith. A flight attendant heard Andy’s words, bowed her head, and asked Jesus to forgive her sins and come into her heart. She watched many more respond and, along with another survivor, later told the story.

Having run out of fuel, the plan crashed into the ocean just off the Comoros Islands. Of the 175 people on board, 123 died, including Andy, who was still on his feet preaching the Gospel as the plane hit the water.

Every day tens of thousands of people slip from this world into eternity—the vast majority unprepared, “dead in trespasses and sins” (Ephesians 2:1, NKJV). We need to take every opportunity to share the love of Jesus Christ and the truth of the Gospel, the only message that will make a difference to a lost soul. Just like an airplane going down, time is running out.

Andy Meakins used his life to witness every day—and he did so to his last breath.